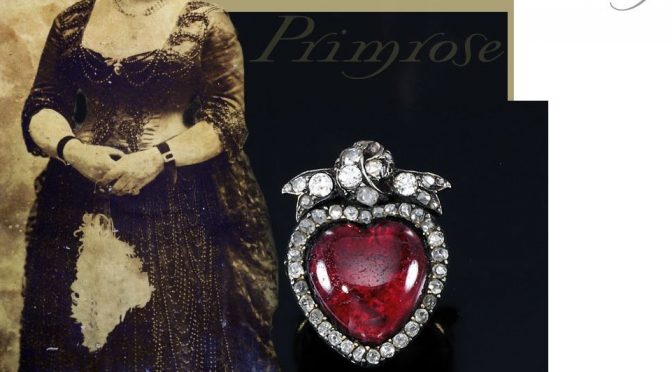 After inheriting her father’s fortune in 1874, she became the richest woman in Britain. In 1878, Hannah de Rothschild married Archibald Primrose, 5th Earl of Rosebery, and was thereafter known as the Countess of Rosebery.

Part of the spectacular wedding gifts was the famous Pearl Parure