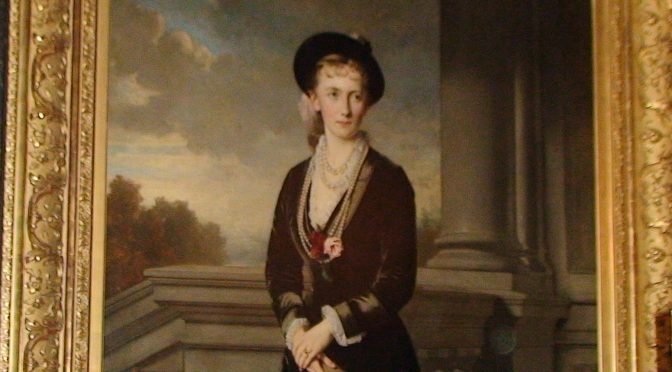 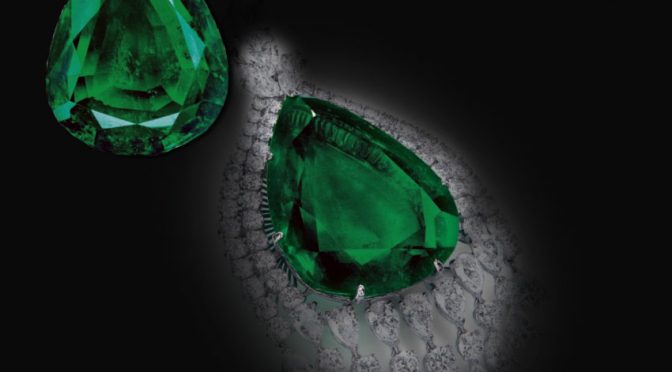 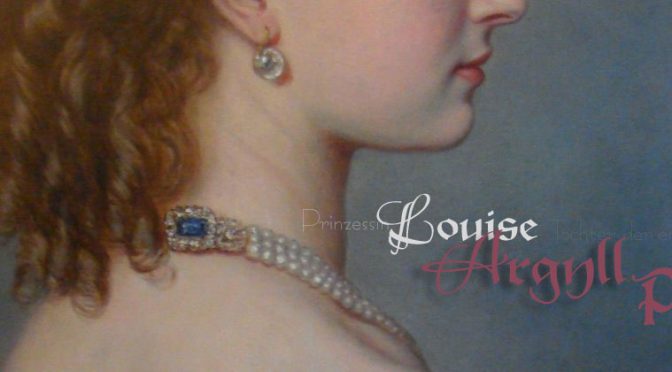 Over more of four centuries, this amazing tiara was hidden in the vault of the royal family….

Now it got to the light again, and some details of the history 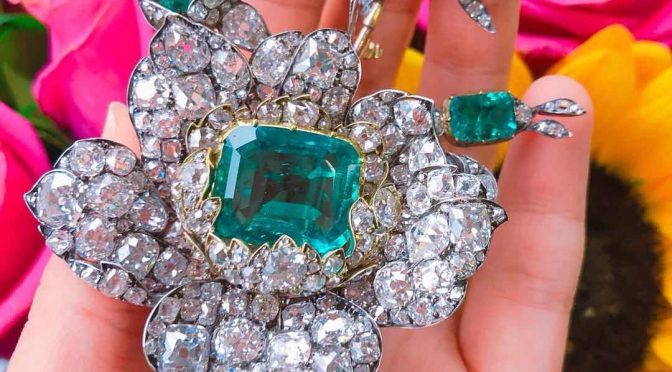 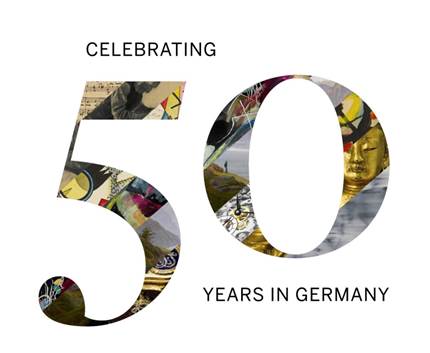 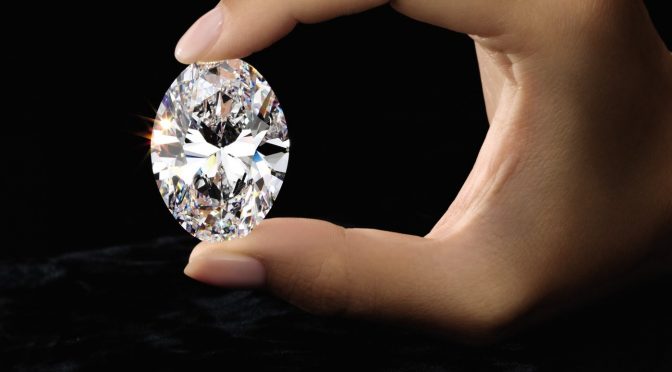