The forgotten treasure in the ground of the trinket box

After Queen Anne wore it on her wedding day in Athens on 10 June 1948, it was forgotten in a box and nobody realized it was a costly item, once part of the famous large Sapphire Necklace of Queen Marie of Romania and worn on her coronation.

After her death in 1937, she left the sautoir and the large sapphire to her daughter-in-law, Princess Helena of Greece, Crown Princess of Romania.

On 17th November 1947, when the future Queen Elizabeth II married Prince Philip, she wore the diamond sautoir, on the pre-wedding ball together with the greek key or meander diamond tiara.

Tsarin Alexandra Feodorovna, wife of Nikolaus I. and the Imperial Royal Sapphires

Fleur de Lys of diamonds| Giglio Royal head Ornament from the Ladies of Florence to Hélène of Orléans, Duchess of Aoste |Princess of Orleans left to her daughter-in-law, Duchess Irene of Aoste, née Princess of Greece. She wore the diamond fleur de lys brooch often, as well she lent it to her sister, Princess Helene of Greece, later the Queen Mother of Romania.
After her death she left it to her sister, so it is worn by Queen Anna of Romania and now from Princess Margaretha of Romania.

The story behind the famous Romanov Emeralds of Tsarina Marie Alexandrovna…. 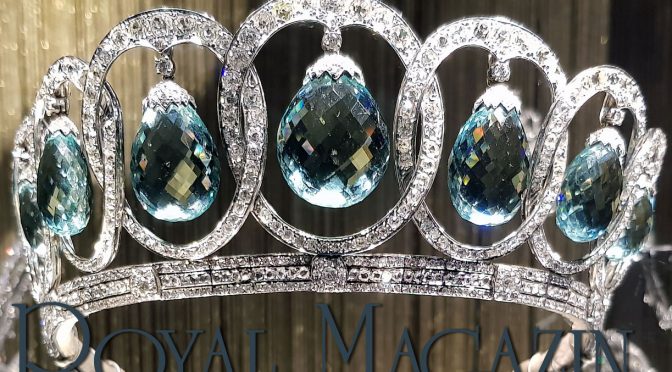 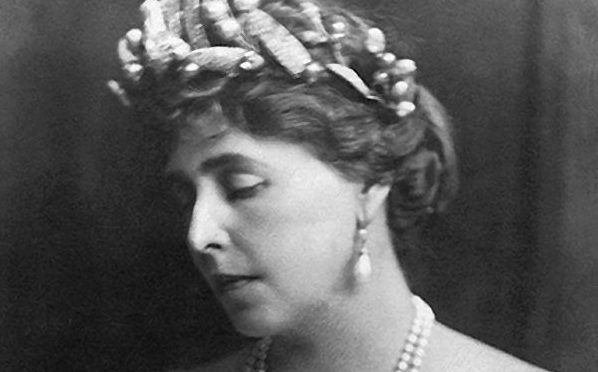